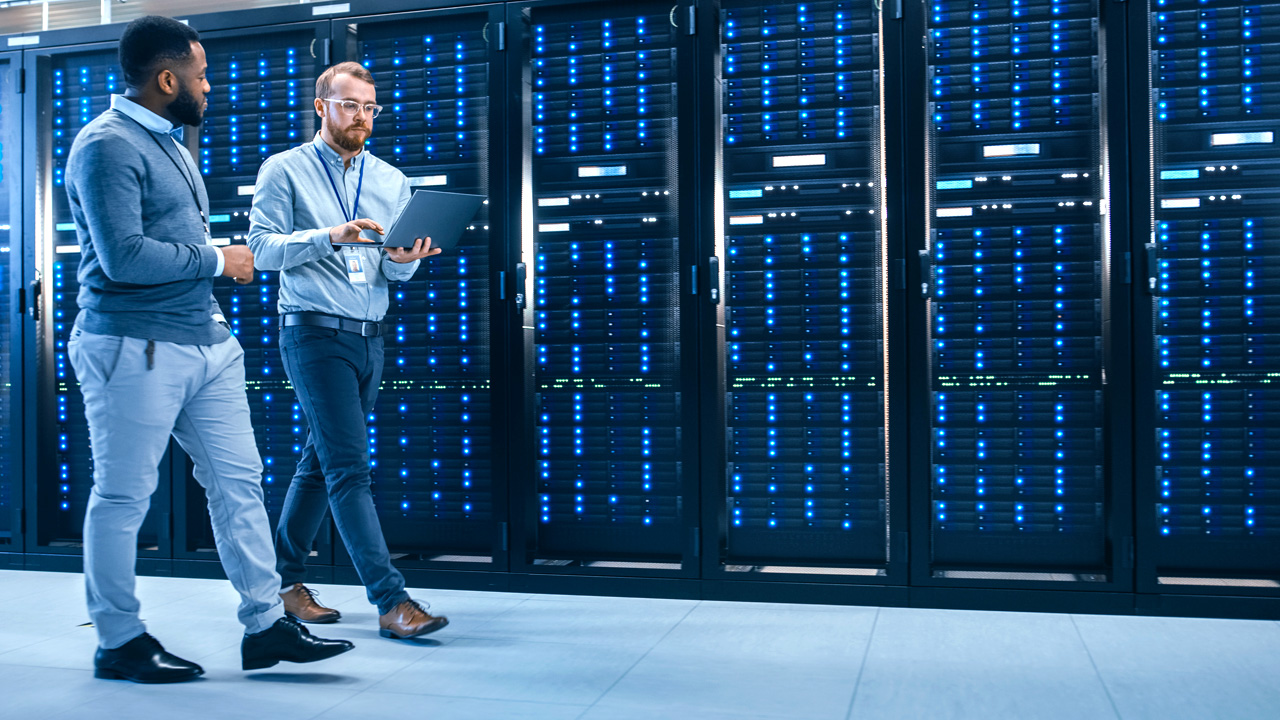 Not all organizations share the same security concerns in the cloud. While consumers add pressure to retailers (both brick & mortar and online) and social media platforms to protect sensitive data, government agencies—especially those that are part of the intelligence community—must take a more strategic approach when it comes to implementing cloud security services.

The Chief Information Officer of the CIA readily admits that his department has not historically been able to keep pace with innovations in the tech industry as a whole. One of the challenges is the slow-moving nature of government procurement. More importantly, however, agencies that handle classified government documents were openly concerned about data security and compliance in the public cloud.

How to Deploy Cloud Security Services

One way for security-conscious organizations to take advantage of the cloud—and especially all of the Software as a Service (SaaS) options that operate in the cloud—is to deploy SaaS services on an Amazon Machine Image (AMI). Using an AMI allows institutions to take advantage of all the applications on the Amazon Marketplace while maintaining complete control of the environment.

For many government agencies, using an AMI isn’t enough. To address the concerns government agencies have related to cloud security services, AWS has specific regions that are only available to public sector customers. Let’s take a look at how these regions work, who can access them, and how they are different from the standard AWS regions.

Find AWS regions near you on our interactive map at https://cloudcheckr.com/zonecheckr

There are three special AWS regions designed exclusively for publicly funded establishments. AWS GovCloud Region, which became available in 2011, was the first government-specific cloud region introduced to the market. Followed by AWS Top Secret Region, which launched in 2014, and AWS Secret Region, in 2017.

As the first AWS Region specifically launched for public sector customers, AWS GovCloud offers more security safeguards than those available in a standard AWS region. Here are some of the differences:

Learn more about the high-level differences between AWS GovCloud (US) Regions and standard AWS Regions in the AWS GovCloud User Guide.

In addition to these safeguards, only vetted U.S. citizens have physical and login access to the AWS GovCloud region. Still, GovCloud cannot guarantee total data security. While its servers are physically isolated and kept much more secure than the standard regions, AWS GovCloud is still part of the public internet and is theoretically publicly accessible.

The AWS Top Secret Region is a private cloud the CIA built on three locations (to provide three availability zones) using AWS technology and expertise. This arrangement gave the intelligence community a way to leverage the power of the cloud without running any security risks. In this case, having a completely air-gapped cloud that is not accessible from the public internet is the only option.

Read more about how the government benefits from public cloud adoption here.

For more information about who can access the AWS Secret Region, see this Amazon announcement.

How to Buy AWS Government Services

Purchasing resources in any of the public sector-only regions isn’t like setting up an AWS account in the standard regions. They all have to go through AWS’s public sector sales and require vetting of the organization and contact individuals to ensure they are eligible to use the AWS region in question.

Want to learn more about purchasing AWS government and education cloud services? See our article, “Buying Government and Education Cloud Services Direct or With a Partner.”

Unlike other cloud management platforms, only CloudCheckr is available as an AMI. Just as importantly, it is the only cloud monitoring platform authorized to run in the in AWS Secret Region. Even in the Secret Region, continuous security monitoring and auto-healing are essential to ensure your environment is as secure as possible at all times.

Follow these links to learn more about how CloudCheckr works with public sector companies in the GovCloud and Secret Region.

Research
The Cloud Infrastructure Report 2020
Today's infrastructure is a mix of cloud and on-premises. Despite the rapid growth of cloud adoption, it remains rare to find large enterprises that have completely abandoned data centers. Explore the reasons why businesses plan to keep a foot on the ground in 2020 and what challenges they still face in cloud migration.
ON-DEMAND

Article
What is Cloud Management?
Cloud management is centralized administration of a company’s infrastructure of servers, applications/software, data storage, and network platforms, via the internet. Moving your business to the cloud can help uncomplicate technology and allow the business to be more productive and profitable. In this explainer article, we take a deep dive into what cloud management means, why companies move to the cloud, and the value-add of a cloud management platform.
NEW

Article
Understanding the Shared Responsibility Model for Cloud Security
Gartner predicts that over the next three years, at least 95% of cloud security failures will be the customer’s fault. To protect your customers' data, as well as your own, you must understand the commonly-adopted Shared Responsibility Model and how to implement it.
TRY CLOUDCHECKR FREE FOR 14 DAYS!
Learn how CloudCheckr can help you optimize and automate your cloud.
START A FREE TRIAL

Our Best Articles and Insights Direct to Your Inbox

Get What You Need to Succeed—Download our White Papers

Make Your IT Team Your Strongest Security Asset