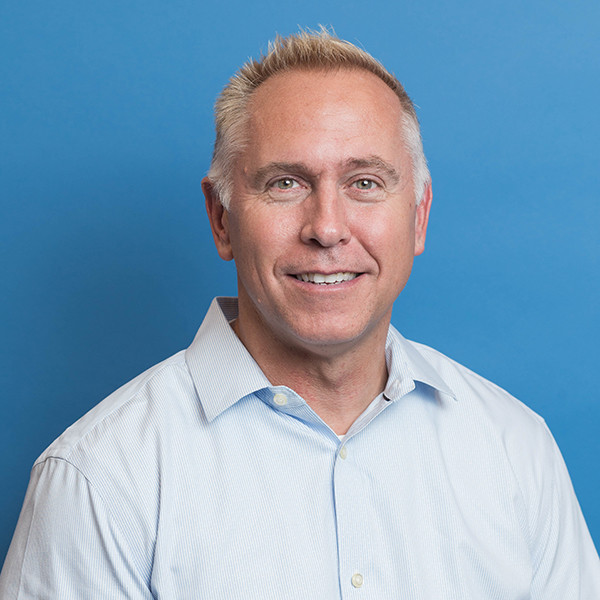 Aaron is a serial entrepreneur who has previously founded and sold three other successful startups – Techrigy, DbSecure, and Application Security, Inc. Aaron authored the books Enterprise 2.0, printed by McGraw-Hill, and the Oracle Security Handbook, printed by Oracle Press. He is an acclaimed international speaker on technology topics and has been awarded multiple patents in database security and social media.

Aaron was Founder and President of Techrigy, Inc, until the summer of 2009 when Techrigy was acquired by Alterian, PLC. At Techrigy, Aaron led the organization and defined the company’s overall vision. Prior to Techrigy, Aaron founded and served as CTO at Application Security, Inc. (www.appsecinc.com). Since its founding, Aaron helped grow AppSecInc to more than 2,500 enterprise customers and 200 employees. Aaron continued to sit on the AppSecInc board and provide strategic direction for the company until January 2013. Prior to AppSecInc, Aaron founded DbSecure, Inc. and then led the acquisition of DbSecure by the publicly-traded company Internet Security Systems (ISSX) in 1998.

Prior to DbSecure, Aaron held technology positions at Price Waterhouse, Bankers Trust, and as an independent IT consultant. Aaron proudly served in the U.S. Army during the First Gulf War. Aaron currently serves as a Trustee of the Strong National Museum of Play.