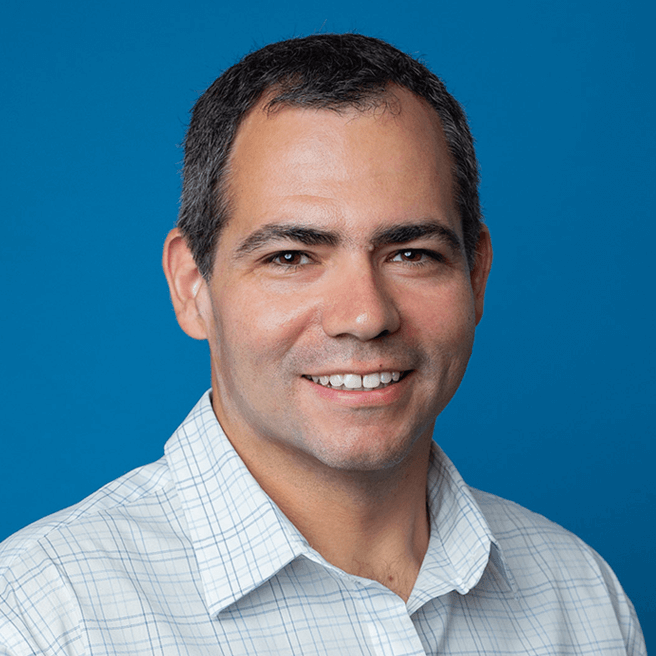 Tim McKinnon is responsible for the organization’s overall vision, strategy, and execution as CloudCheckr CEO and member of the Board of Directors. Tim brings more than 20 years of software industry experience at cutting-edge companies. He began his career as an engineer and architect, later progressing to senior roles at companies building innovative and disruptive technology.

Prior to Sonian, Tim was President at Ektron, backed by Accel-KKR, in the digital experience management space. Ektron was acquired and merged with Episerver in 2015. At Ektron, Tim led a management turn-around, transforming Ektron’s product, business model, and go-to-market into a disruptive all-in-one software-as-a-service (SaaS) solution. Tim also served on Ektron’s board of directors.

Before that, Tim was the Chief Technology Officer for the eBusiness division of Endeca, acquired by Oracle in 2011 for $1.1B. Tim was an early employee of Fast Search & Transfer, during which time the business grew from zero revenue to over $150 million culminating in an acquisition by Microsoft in 2008 for $1.3B. Post acquisition, Tim held leadership roles at Microsoft.

Tim graduated from Framingham State University with a B.S. in Computer Science and Vermont Technical College with an Associate’s Degree in Computer Engineering. He obtained his Master’s in Business Administration from Babson College.

In his personal time, Tim volunteers with a Conservation Commission to manage open space, wetland resource areas, and environmental conservation efforts. He’s active in his community and recognized as a Boston Business Journal ‘40 Under 40’ honoree in 2017.