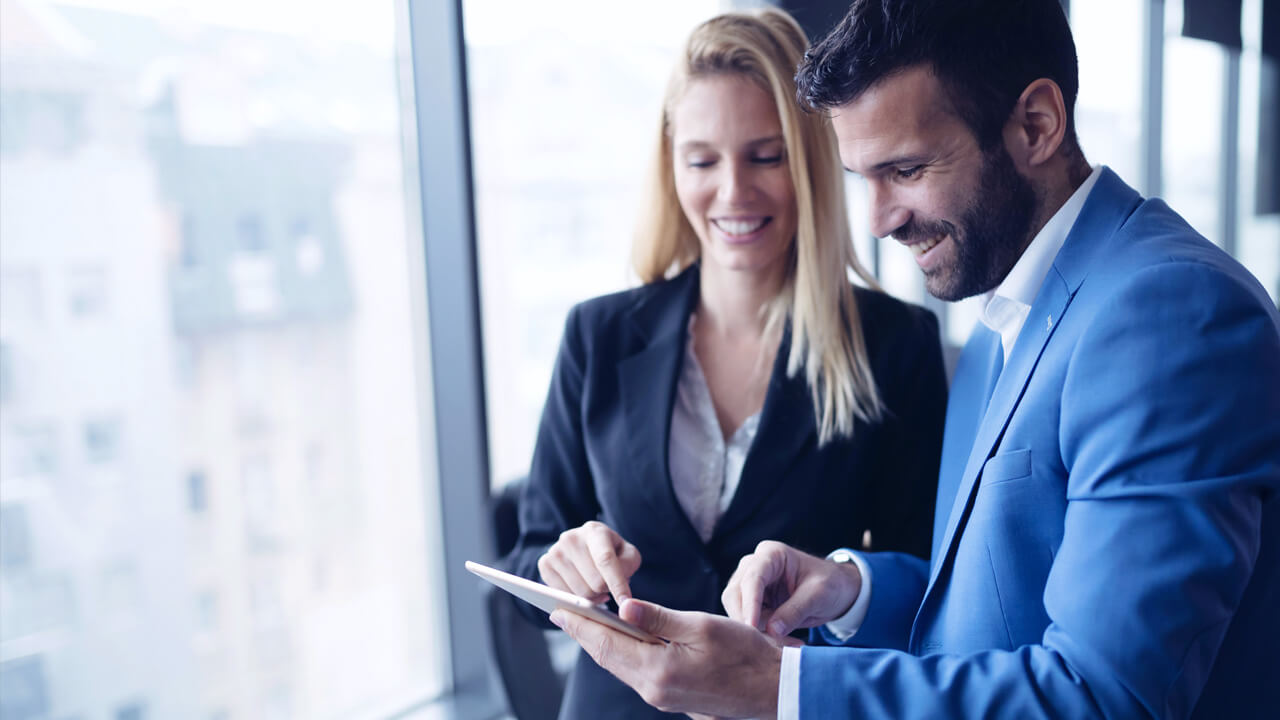 Our Amazon Web Services (AWS) MSP Validation Checklist Mapping is designed to provide CloudCheckr partners with a practical means to validate the functional and operational benefits of CloudCheckr when measured against the AWS MSP v4.0 evaluation metrics.

This validation checklist mapping is meant to respond to the latest version of the AWS MSP evaluation matrix (version 4.0) which was released in February 2019. By definition, the AWS controls are subject to interpretation and revision. This mapping should be used, in conjunction with specific use-case knowledge, to fulfill the listed controls in the manner indicated. Our matrix reflects the most recent program criteria, with improvements focused on raising the bar for both MSP Partner and AWS customer experiences.

CloudCheckr offers a forum for MSPs to evangelize the benefits of the cloud, including managed services and AWS in specific. MSP partners are encouraged to participate in CloudCheckr webinars, blog posts and more.

CloudCheckr can help author case studies covering an MSP’s customers who use CloudCheckr, either via white labeled or CloudCheckr branding.

CloudCheckr has multiple competencies with AWS and was recognized as AWS re:Invent 2017 Sponsor of the Year. CloudCheckr’s numerous Security Best Practice Checks include ensuring Multi-Factor Authentication is enabled. These features, combined with process documentation from the Partner, can demonstrate due diligence.

CloudCheckr can detect the support level of an AWS customer.

CloudCheckr maintains reports and logs for as long as seven years, to assist with audits. Data is immutable a.k.a. read-only for added security. CloudCheckr SnapBack™ enables point-in-time review.

CloudCheckr integrates with both CloudWatch and CloudTrail for ongoing monitoring and alerts. Automated Self-Healing can repair misconfigurations upon detection, if enabled.

CloudCheckr integrates with and ingests data from numerous heterogeneous monitoring and logging sources, both via Direct Integrations and the CloudCheckr Application Programming Interface.

Some of the anomalies CloudCheckr is able to check for, by “comparing patterns in a single metric over time or comparing a metric for a single member of a cluster against other member nodes to identify unhealthy resources” include the following Best Practice Checks:

Specifically, the “Uneven Availability Zone Distribution of EC2 Instances” Best Practice Check meets the “comparing a metric for a single member of a cluster against other member nodes” requirement. It verifies that no Availability Zone within a region houses 50% fewer EC2 instances than any other Availability Zone. This is an example where a single threshold is not used, such as total number of healthy instances in a cluster, but rather the cumulative state of healthy EC2 instances in each Availability Zones within a single region, are statistically compared to determine if a replacement should occur. This is not based on a specific hardcoded instance count threshold. The number of Healthy Instances in an AZ could be 1, 20, or 99 and that still is not enough to determine if an alert is warranted. It all depends upon the statistics of OTHER healthy EC2 instances in other AZs in the same region.

In all of those cases, a single metric for a single node is insufficient. The metrics of the entire cluster are factored in and statistically compared to each other in order to determine if an alert is warranted, rather than a static metric.

An Auto-Scaling Group currently has 9 EC2 servers, distributed equally among three Availability Zones, AZ1, AZ2 and AZ3, i.e. three EC2 instances per zone. Suddenly, a failure in AZ1 results in a single EC2 to crash. There are now 2, 3 and 3 instances in the three zones, respectively, in the group.

CloudCheckr detects the anomaly but allows it because the outage is within norms, specifically no more than 50% fewer instances in a specific zone versus the other zone(s).

Alternatively, if there had been 30, 30 and 30 EC2s in the three Availability Zones, and two servers crashed in AZ1, the new ratio would be 28:30:30. This would still be well above the 50% mark so an Alert would not be thrown.

This is an example where a metric based on the number of unhealthy instances is not used as a threshold to generate an alert, but is one variable used to statistically compare against the whole network, in order to generate a notification and recommend action. See Case Studies, including JHC Technology and Ocado, here: https://cloudcheckr.com/resources/?type=casestudy

Change Monitoring reports displays additions, deletions and edits with details on the time and user who made the change.

Web accessible reports are available to end users, often with the ability to specify parameters, for heatmaps, inventory, Right Sizing, and more.

With CloudCheckr, partners can deliver differentiated products and services to AWS clients to help them:

Cloud management by CloudCheckr includes automated cloud cost and expense management, cloud security, compliance, asset management, and resource utilization that supports most primary and secondary cloud services. Upon completion of the registration process and setting up of the necessary credentials and permissions, CloudCheckr will load valuable partner information about the who is spending money in the cloud, what services are being used, how are these services being used, how are security controls being implemented, where are potential configuration vulnerabilities or concerning activities, and what has been the history of my usage, costs, configurations, and controls.

Research
The Cloud Infrastructure Report 2020
Today's infrastructure is a mix of cloud and on-premises. Despite the rapid growth of cloud adoption, it remains rare to find large enterprises that have completely abandoned data centers. Explore the reasons why businesses plan to keep a foot on the ground in 2020 and what challenges they still face in cloud migration.
NEW

Article
What is Cloud Management?
Cloud management is centralized administration of a company’s infrastructure of servers, applications/software, data storage, and network platforms, via the internet. Moving your business to the cloud can help uncomplicate technology and allow the business to be more productive and profitable. In this explainer article, we take a deep dive into what cloud management means, why companies move to the cloud, and the value-add of a cloud management platform.
NEW

Article
3 Keys to Growing Your AWS Reseller Profitability
Increase your AWS profit margins, leverage CloudCheckr to achieve results, and make an impact on your AWS practice immediately.
TRY CLOUDCHECKR FREE FOR 14 DAYS!
Learn how CloudCheckr can help you optimize and automate your cloud.
START A FREE TRIAL

Our Best Articles and Insights Direct to Your Inbox

Get What You Need to Succeed—Download our White Papers

Make Your IT Team Your Strongest Security Asset