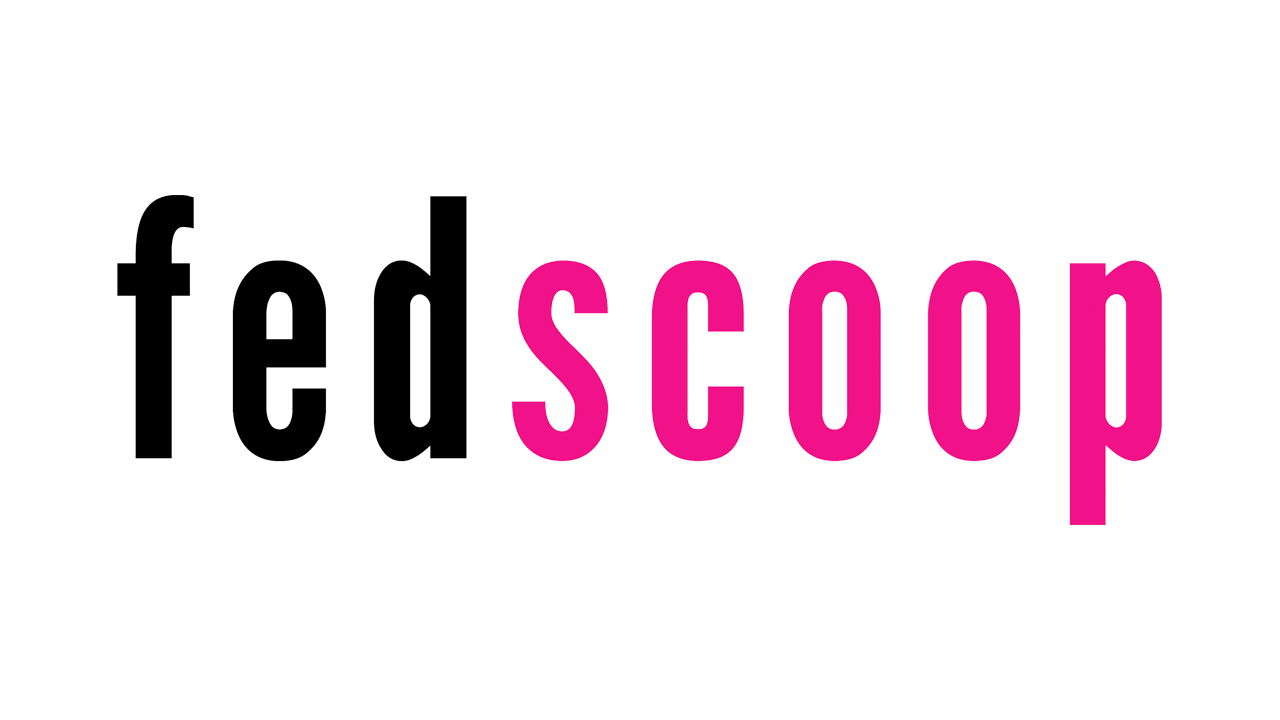 FedScoop: Building Digital Infrastructure for the Next Generation

This op-ed was originally published as Investing in the future now: Building digital infrastructure for the next generation by Aaron Newman on FedScoop.

As government agencies at all levels continue to deal with the COVID-19 pandemic and its devastating repercussions, we should remember the warning in a 2013 commentary by technology thought leader Jon Dittmer:

“Organizations that fail to modernize will become unresponsive to customer and constituent needs, and they will ultimately not be competitive in the marketplace. Perhaps most important, the gap between where they are and where they need to be will only widen, which causes a much more painful, expensive and scary future.”

The struggles federal, state, and local government agencies have faced the past few months have borne out Dittmer’s concerns. From collapsing unemployment benefit systems across dozens of states to performance and cybersecurity issues at agencies on the frontlines of the coronavirus response, the ramifications of attempting to serve citizens with outdated information technology is being graphically illustrated in real time. And while the nation and the various states work on the painfully gradual decline of the initial wave, followed by the real possibility of a second wave, we ask ourselves: Will we be ready? What will the future bring?

In ways both large and small, COVID-19 has affected us on the scale of World War II. It took a massive amount of American sacrifice, money, and skill to overcome the incredible adversaries we faced in the 1940s. Coming out of World War II, the United States invested massive resources and effort to modernize and upgrade physical infrastructure. The outcome of that investment was the greatest prosperity the world has seen for the following seven decades.

America has a long history of successful investments: The construction of the Panama Canal from 1904-1914, the GI Bill from 1944-1956; Creation and Execution of the Marshall Plan from 1948-1951; and the important work of DARPA from 1958 to today all come to mind. Oh, and our greatest infrastructure investment in American enterprise — the Interstate Highway System — from 1956 to 1992. Underwriting those projects built American commerce, influence, and prestige that enabled us as a country to lead the 20th century.

We are now called on to make that level of investment in our digital infrastructure. The Alliance for Digital Innovation (ADI), and many other like-minded organizations, have proposed several key principles to guide the government’s efforts to build our digital infrastructure as part of the COVID-19 response effort. It is imperative that more targeted funds be made available to agency IT modernization to deal with the current scale of the response efforts.

Modern digital infrastructure enables and leverage the other innovations we seek to develop and embrace. Without the leading global digital infrastructure, other technologies such as clean energy, bio-medical breakthroughs, and advanced manufacturing capabilities will fall short. Unfortunately, this important effort will not come cheap. But not all spending, and debt, is bad. Running up your personal credit card on short-term goods, such as a nights out on the town or vacations, is not a wise investment. But taking on a student loan to graduate with a degree is debt that pays back many times over. Modernizing our digital infrastructure is like taking on that student loan.

Investing in a modern digital backbone now serves as a powerful force multiplier for other dollars spent in the future. This is not advocating for spending just to throw money at current problems. Having a solid digital backbone for our nation leverages every other dollar spent, enabling America to support the industries being reborn by COVID-19 and new companies that will rise in the aftermath. To make this vision a reality will require a bold commitment by the government.

Significant investment would result in both a short-term improvement to the immediate technology needs we have during the COVID-19 crisis, and would provide the key building blocks needed for a long-term effort to drive our technological future. So let’s address this challenge head on. Now, more than ever, Congress and the Administration have a chance to truly build the modern, secure digital infrastructure that will enable the “American dream for the next generation” to become a reality.

Aaron Newman is the Executive Chairman and Founder of CloudCheckr. He is also a member of the board for the Alliance for Digital Innovation.

Article
Emerging Public Cloud Security Challenges in 2020
In a mid-March 2020 survey from brokerage firm Instinet, 68% of CIOs said that cloud services would become more of a priority for their businesses. Largely because the cloud is vital in providing personnel with continuous, reliable access to data, whether they are in the office or working remotely. To protect assets throughout their cloud journey, companies should look to third-party tools to remediate vulnerabilities and ensure that they are following best practices in compliance and security. Here are the new public cloud security precautions every business should take seriously.
NEW

Article
The 5 AWS Security Mistakes You Might Be Making and How to Fix Them
While Amazon Web Services (AWS) handles security of their own data centers, AWS users are responsible for network, host, and application-level security. We compiled this list of five common AWS security mistakes users make, along with best practices on how to fix them, to help you further your AWS security knowledge and keep your environment safe.
TRY CLOUDCHECKR CMx FREE FOR 14 DAYS!
Learn how CloudCheckr can help you optimize and automate your cloud.
START A FREE TRIAL