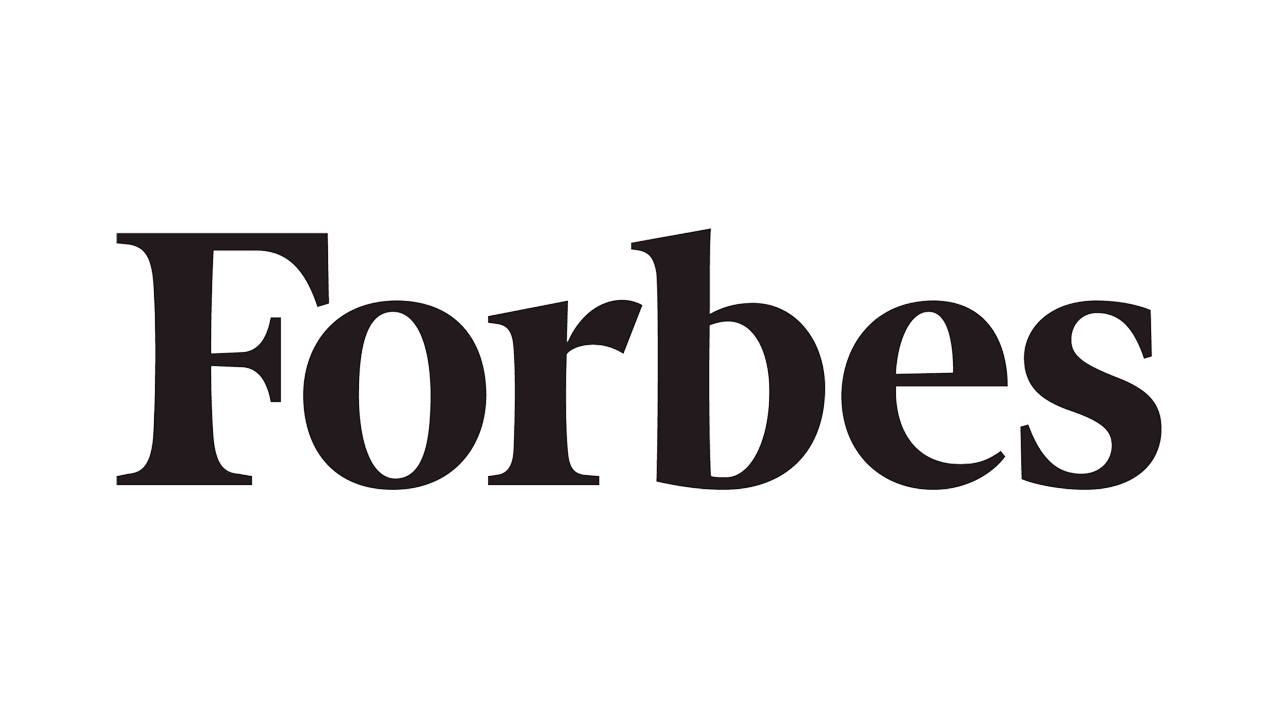 This abstract was originally published as Amazon Files Objection To DoD Motion To Revise Microsoft JEDI Decision by Wayne Rash on Forbes.

Amazon Web Services has filed an objection to the motion by the Department of Defense that would allow it to change details and pricing in the award of the $10 billion Joint Enterprise Defense Infrastructure cloud services contract. The DoD wants to make changes to the Microsoft winning proposal for those cloud services after Judge Patricia Campbell-Smith granted an AWS motion that stopped all work on the JEDI contract while the AWS contract protest is heard.

However, a delay to JEDI isn’t exactly a catastrophe for the government. “Even though a DoD-wide award may now be delayed, individual agencies are already deep into their cloud transformation,” said Jeff Valentine, CTO of CloudCheckr. “As long as there are alternative contract vehicles, those projects can continue to modernize and save taxpayer money without delay.”

Read the full article on Forbes.