CloudCheckr CTO Anu Subramanian authored an article for American City & Country to explain how city and county governments can modernize their IT and embrace cloud technology in a secure and functional way. This article was originally published as Government agencies need to update and modernize their IT services:

As part of the American Rescue Plan, President Joe Biden designated $1 billion to the Technology Modernization Fund, which provides additional support at the federal level, allowing local agencies to expand their IT budgets and permit modernization at increasing rates.

However, when beginning a modernization project, it is crucial to evaluate the best strategies to update your IT infrastructure in a way that is both secure and optimized. How do city and county governments modernize IT in a secure and functional way? Here are some questions governments need to ask.

What are the reasons why government agencies are hesitant to update their IT infrastructure?

The answer to this question can be said in one word: ease…or the lack thereof. It is much easier for government agencies to maintain legacy infrastructure than it would be to embark upon a large-scale modernization project. Government agencies deal with high volumes of information that rely on existing legacy infrastructure and, considering the time and resources necessary to fully migrate to a modernized system, it is undeniably a grand task. However, as the demand for faster processing, data management and automation increase for government agencies, many are making the choice to modernize their systems or move to a cloud-based environment to handle some of these new tasks.

How does IT modernization impact government employees?

The effects of IT modernization do not halt at the business level, employees can find themselves reaping the benefits as well.

As an example, employees can be bogged down by long boot-up times due to the outdated systems they’re tasked with operating, leading to inefficiencies across the organization. However, modernizing government infrastructure can improve productivity and even reduce stress in the workplace. By moving to a cloud-based system with automated capabilities, for example, employees can spend less time tracking down information or completing manual tasks and instead focus on what’s important at the agency. Because employee burnout rates have been steadily increasing throughout the pandemic, organizations should take advantage of where they can eliminate pain points within their internal processes.

What are a few key benefits of modernization?

Benefits of modernization range from agility and scalability to meeting regulatory requirements and lowering costs. Government agencies can now update their infrastructure in real-time, bringing a certain level of agility to the working environment. Yes, it is important to focus on current business needs, but it is critical to ensure that your organization is prepared to meet future business needs as well.

Another major benefit of modernization is reducing costs. Legacy infrastructure is expensive. It requires time and resources to be spent maintaining a system that is creeping towards obsolescence. Plus, as government agencies grow, legacy systems require tweaks and changes to ensure that the infrastructure can keep up with the new needs of the organization. By modernizing and choosing a cloud-based environment, government agencies can reallocate the time and resources that their legacy infrastructure previously demanded.

A top priority for government agencies is always security—how does cloud-based technology provide a level of security that on-prem might not?

Many cloud-based solutions have automated security checks and other tools built-in to meet the security needs of the agency from the beginning. Ransomware is an ever-changing and evolving beast and must be met with a standard of security that is marked by those same qualities. On-premise security measures require manual installation and, if mismanaged or unmonitored, can leave agencies susceptible to security threats.

How do city and county agencies approach beginning a modernization project?

The most common mistake made when approaching modernization is rushing into the process or having unrealistic expectations. The best way to approach beginning a modernization project is to rewind and reflect. Agencies should first assess the current technology and applications that they are running. This will allow the organization to have as much information as possible before setting the goal of the modernization process. From there, the agency can then define the budget needed and the duration of time for the project to be completed. The task of modernizing can be overwhelming, but ensuring the process is organized from before the beginning will eliminate that possibility.

Any tips for city and county governments to succeed in an IT modernization project?

Be patient. Modernizing your IT infrastructure is a process that requires high levels of focus from your teams. Just as employees learned the ins and outs of existing legacy systems, they will have to relearn the new ways to accomplish their old tasks as the modernization process gets underway and begins to transform the old way of working into the new. 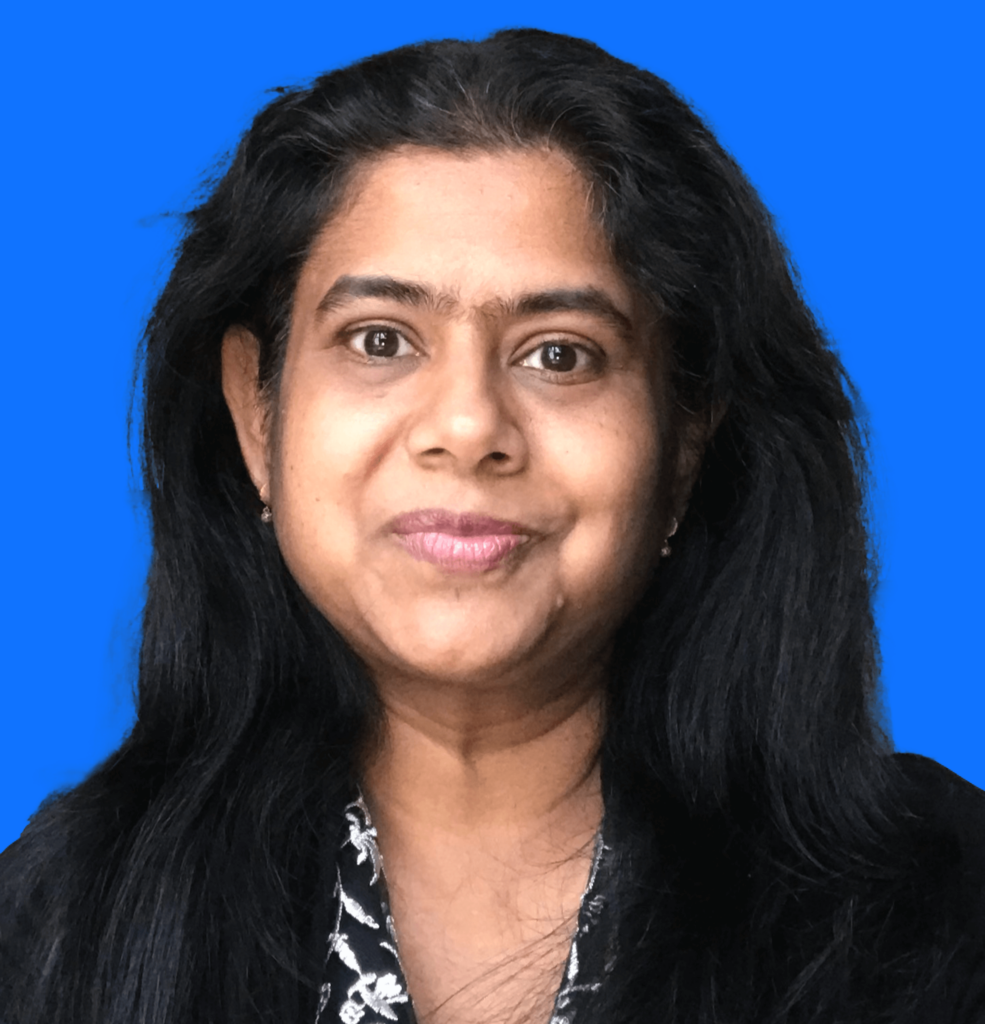 As chief technology officer, Anu Subramanian is responsible for leading CloudCheckr’s product strategy and execution. She has spent the last 20+ years building and leading world-class teams that have brought innovative software solutions to market. Subramanian was previously vice president of engineering at Veracode, an application security testing company, and she also led engineering at Confer, a cybersecurity startup. that was acquired by Carbon Black in 2016. Prior to Confer, Subramanian held leadership roles at Carbonite and Cisco.

Read the article on American City & Country: Government agencies need to update and modernize their IT services

The only cloud management platform to achieve FedRAMP Ready status