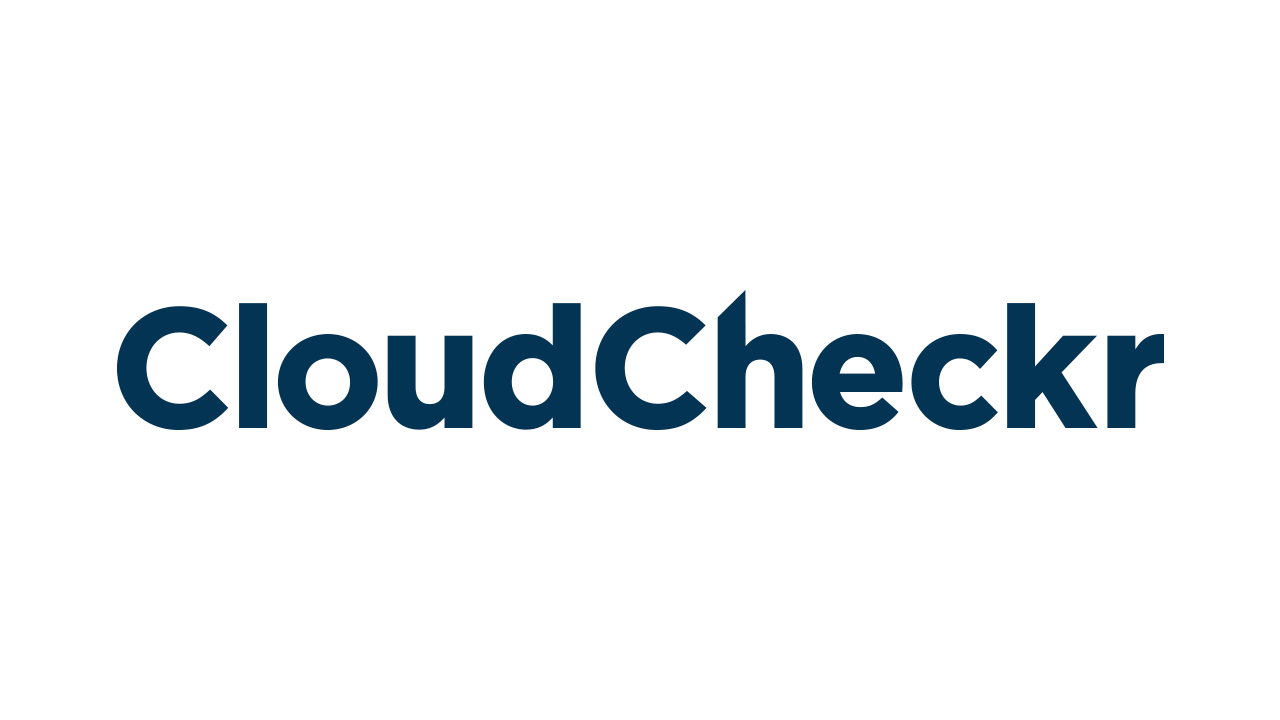 ROCHESTER, N.Y., Dec. 8, 2020 /PRNewswire/ — CloudCheckr™, the total visibility cloud insights platform, announced today a new API integration with AWS Control Tower. CloudCheckr, a bronze sponsor at AWS re:Invent 2020, is one of the few companies to integrate with AWS Control Tower, showcasing the company’s strategic relationship with Amazon Web Services (AWS) and its achievements in product development this past year.

“Our mission is to help enterprise IT teams achieve total visibility of their cloud infrastructure, that includes transparency and simplicity for our customers. AWS Control Tower integration helps us further that mission,” said Tim McKinnon, CEO at CloudCheckr. “With API access to AWS Control Tower, CloudCheckr CMx™ users have a simplified and consistent process for creating new AWS accounts according to the specifications set by their company, enabling better consistency.”