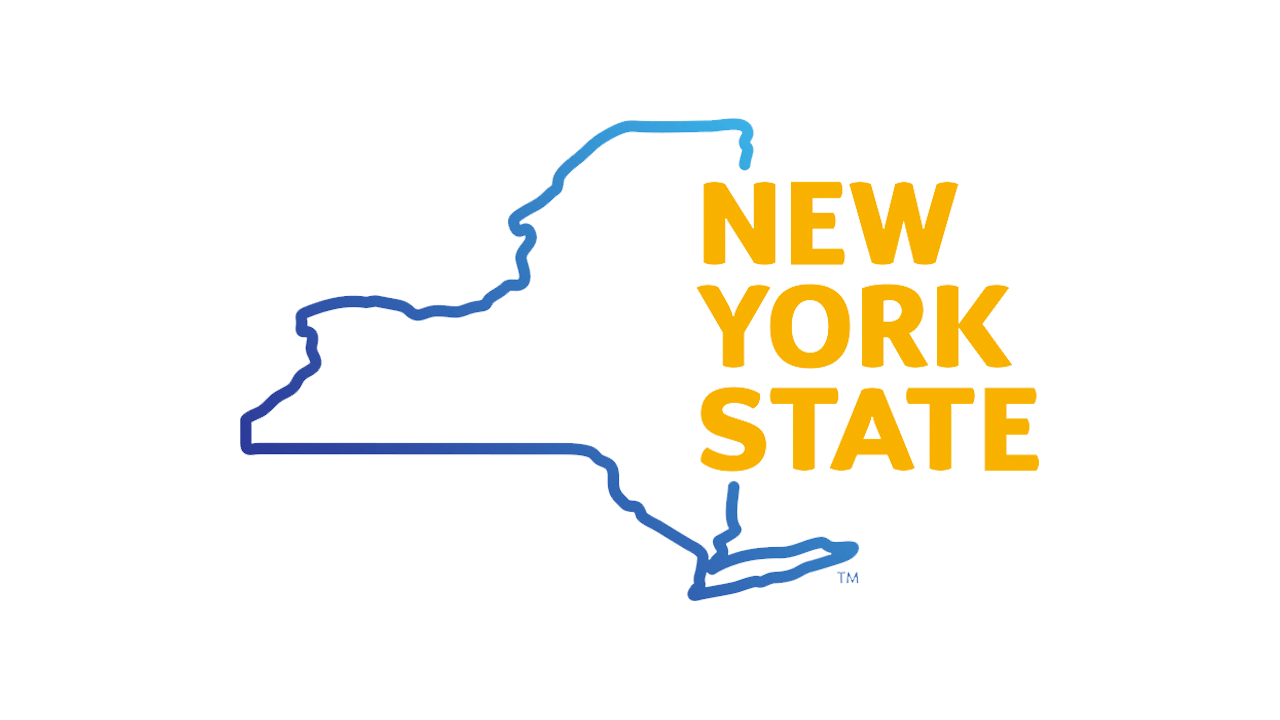 Governor Andrew M. Cuomo today announced the 24th proposal of his 2020 State of the State agenda – expansions of three industry-leading high technology companies in the City of Rochester that will further grow the Finger Lakes regional economy as part of the Governor’s continued commitment to growing the high-tech ecosystem in and around Rochester’s Downtown Innovation Zone. Cloud management platform company CloudCheckr is ready to expand its headquarters in the City of Rochester’s Downtown Innovation Zone, committing to creating up to 397 new well-paid, high technology jobs.

“Rochester is quickly gaining a reputation as the home of some of the most innovative tech companies in the region thanks in part to targeted state investments and our locally-driven approach to economic development,” Governor Cuomo said. “The investments by these companies to expand in the region will create new, good-paying jobs and help ensure all the arrows continue pointing in the right direction for the Finger Lakes region.”

CloudCheckr serves large enterprises, managed service providers and the public sector with a software-as-a-service platform that makes the most complex cloud infrastructures easy to manage and secure with immediate results. The company partners with the largest public cloud service providers such as Amazon Web Services, Microsoft Azure, and Google Cloud. The cost for the headquarter buildout is expected to be $6.7 million.

Empire State Development is assisting CloudCheckr with its expansion plan by providing up to $8 million through the Excelsior Jobs Tax Credit Program in exchange for job creation commitments. CloudCheckr expects to complete the expansion sometime in the summer of 2025. Monroe County and Greater Rochester Enterprise also assisted with this project.

Downtown Rochester is in the midst of a rebirth. According to the Rochester Downtown Development Corporation, the designated area is known as the innovation zone, is home to 195 businesses that are working to support the city’s evolving downtown area. That momentum is also complemented by the comprehensive “ROC the Riverway” initiative first announced by Governor Cuomo in February of 2018. The 13 selected phase one projects, funded by a $50 million Finger Lakes Forward Upstate Revitalization Initiative grant, aims to revolutionize the area surrounding the Genesee River and unlock the potential of Rochester’s waterfront.

Today’s announcement complements “Finger Lakes Forward,” the region’s comprehensive blueprint to generate robust economic growth and community development. The State has already invested more than $6.1 billion in the region since 2012 to lay the groundwork for the plan – investing in key industries including photonics, agriculture and food production, and advanced manufacturing. Today, unemployment is down to the lowest levels since before the Great Recession; personal and corporate income taxes are down; and businesses are choosing places like Rochester, Batavia and Canandaigua as a destination to grow and invest in.

Now, the region is accelerating Finger Lakes Forward with a $500 million State investment through the Upstate Revitalization Initiative, announced by Governor Cuomo in December 2015. The State’s $500 million investment will incentivize private business to invest well over $2.5 billion – and the region’s plan, as submitted, projects up to 8,200 new jobs. More information is available here.