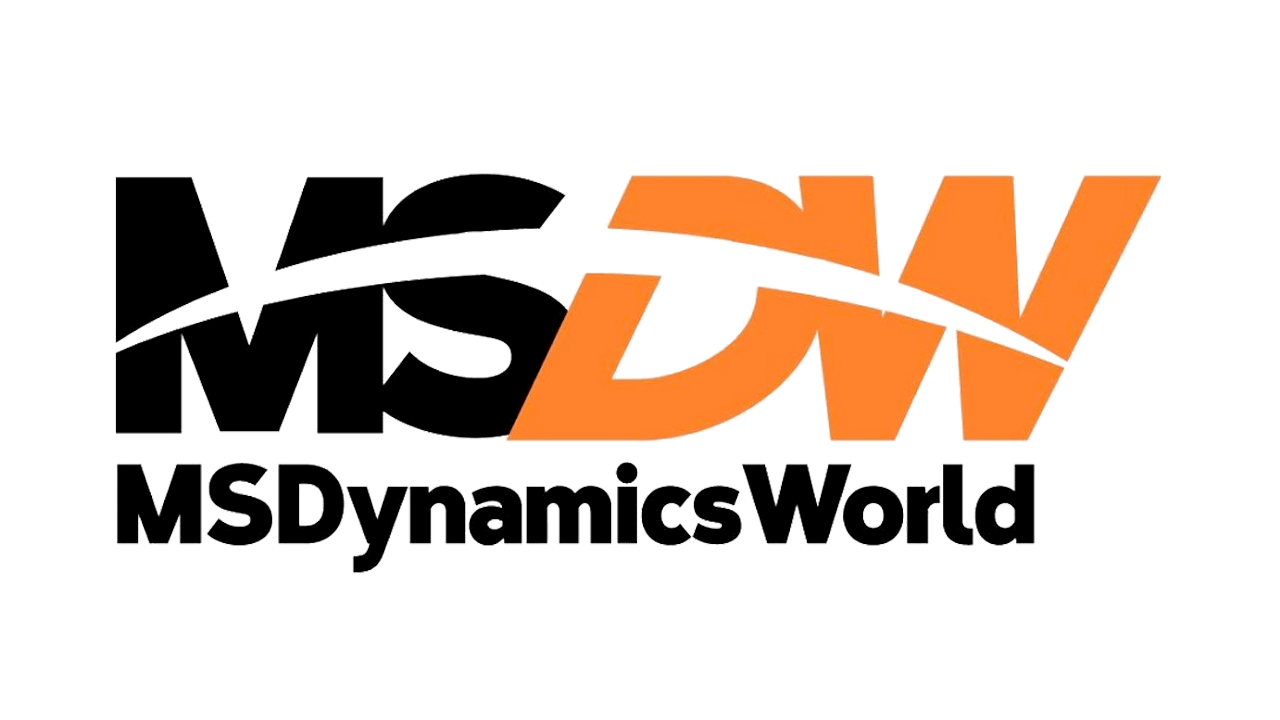 This abstract was originally published as Beyond JEDI, government cloud opportunities globally will abound for Microsoft, competitors by Eamon McCarthy Earls on MSDynamicsWorld.

At the end of 2019, Microsoft stunned the market by winning the lucrative $10 billion JEDI contract from the US Department of Defense, snatching the opportunity away from perceived frontrunner AWS.

In some ways, Microsoft has a longer heritage of working with governments than its two largest competitors—Amazon and Google Cloud. That’s because many governments have adopted Office products as a de facto standard for word processing and managing spreadsheets, some even decades ago.

Dan Stroman, senior director of Public Sector at CloudCheckr sees Microsoft’s strength in its ability to offer the broadest range of services to government customers in need of answers.

Azure’s entry into government cloud offerings was powered by the one-stop shopping provided by the ease of execution around the application layer. That continues today, as many government agencies are still in the process of modernizing and moving to cloud. The formula that worked 10 years ago is still very much in play.

Perhaps even more than private sector cloud migrations, government moves to the cloud can be especially fraught and complicated due to a preponderance of legacy systems and at times challenging security requirements. Here, Microsoft’s extensive partner channel may be able to help, says Stroman.

The government move to cloud requires a broad array of experiences to execute appropriately. Marshalling internal resources leads to costly, piecemeal implementation and waste. Giving the partner ecosystem the contractual responsibility to complete tasks in the cloud arena is critical, and Firm Fixed Price is widely accepted on all sizes of projects. [Government demand is helping to drive Microsoft’s in-country data center investments]. Microsoft and all of the platform providers will need proportionate investment in each country where government data is housed.

JEDI was undoubtedly an enormous contract at $10 billion. But what kind of scale might Azure encounter in future government contracts in the US or abroad? For that matter, what are the biggest areas for uptake in government, among diverse service areas like internal revenue, defense or local government? Stroman sees several long term opportunities:

JEDI is simply the first of what will be many such initiatives. JEDI is ‘just’ the US DoD. Citizen Services, Healthcare, Interior, Finance, and Intelligence will all have their own initiatives and each of them will be bigger in the US. Many will be bigger around the world on a country-by-country basis or in the EU. In my opinion, the larger brushstroke will be in Citizen Services (Health & Human, Financial). These will dwarf JEDI.

Read the full article on MSDynamicsWorld.