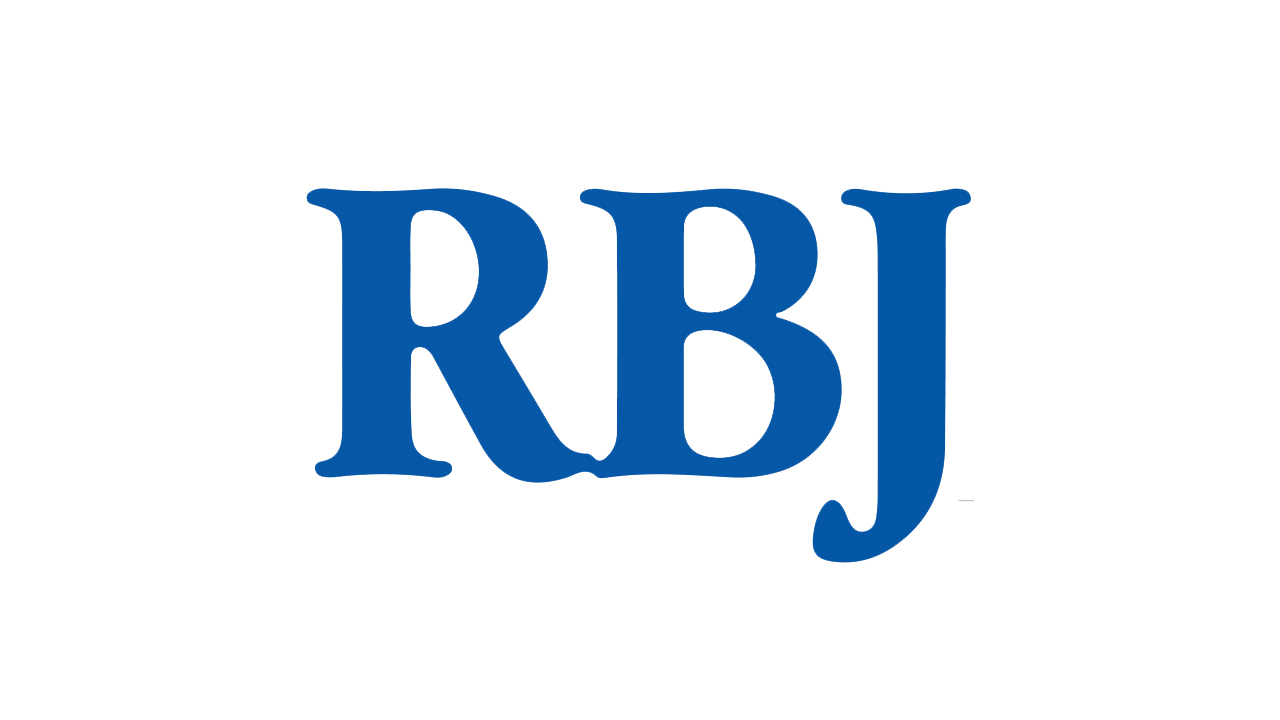 Aaron Newman is freshly back in Rochester via Nepal, where he hit 20,000 feet on his first attempt at ascending Mt. Everest. He didn’t quite make the summit, which stands a hair over 29,000 feet, but his attempt at his sixth of the Seven Summits, the highest points on each continent, was not in vain. For Newman, every step of that climb was a learning experience, a piece of advice on how to do better.

It’s a process Newman, co-founder and CEO at CloudCheckr, finds remarkably similar to his career in technology startups. It’s an industry in which you are constantly fighting uphill. Success is not an easy thing to achieve, and Newman, a serial entrepreneur, is perhaps the most aware of that of anyone in the Rochester area.

CloudCheckr, a full-service cloud management company, was founded in 2011 by Newman and Aaron Klein and has exploded over the past several years, securing $50 million in funding from Level Equity in 2017 and subsequently adding 100 staff members, totaling about 150 employees currently. This year, the company is entering into their second growth phase, with plans to tack on another 100 employees by year’s end.

It’s Newman’s belief that if Rochester’s new tech scene is based on working together, everybody will be “smarter and better off” for it. Despite all of the tech growth in Rochester, Newman is still cognizant that there is work left to be done. He’s also eternally optimistic—that the slips and stumbles Rochester has had will one day lead to a triumphant climb to the summit.