IT leaders adjusting to expanded role and importance since coronavirus pandemic 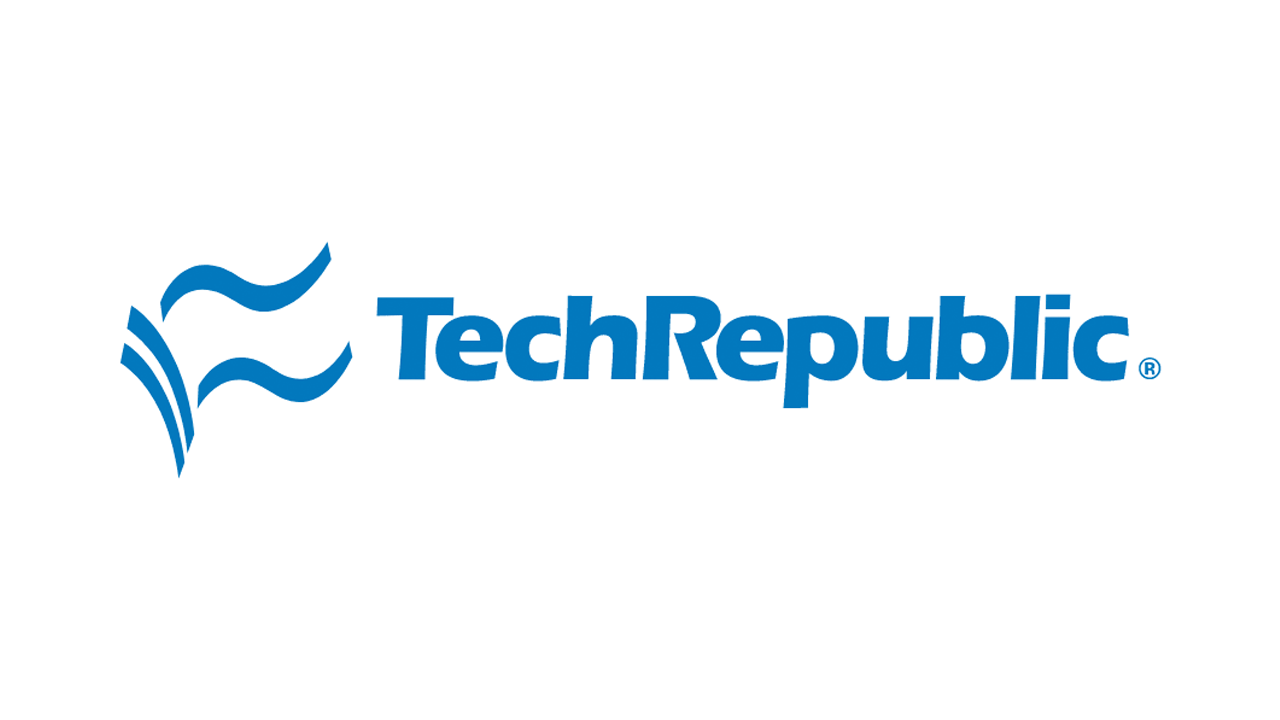 This abstract was originally published as IT leaders adjusting to expanded role and importance since coronavirus pandemic by Jonathan Greig on TechRepublic CXO.

Since the onset of COVID-19, technicians have seen the scope of their responsibilities grow beyond IT. The IT role was always important, but now that organizations fundamentally cannot function without some form of technology, IT service teams have moved to the frontlines. Instead of simply supporting and assisting businesses, IT technicians are preparing business leaders and employees to embrace remote, tech-based realities.

Jeff Valentine, CTO at cloud management company CloudCheckr, said many of the IT teams he is working with said they have been consumed with handling remote access over the last few months.

When the quarantine orders were first sent out, IT teams dealt with the brunt of concerns about how to continue business from home. Many organizations, he said, were forced to move systems to the cloud as a way to deal with massive shift to telework.

Valentine noted that despite the increase in importance and work load, he no longer sees the kind of “fiefdoms” that were common in past years with IT teams.

By involving IT in more aspects of an organization’s functions, silos are broken down and collaboration across an enterprise is much broader.