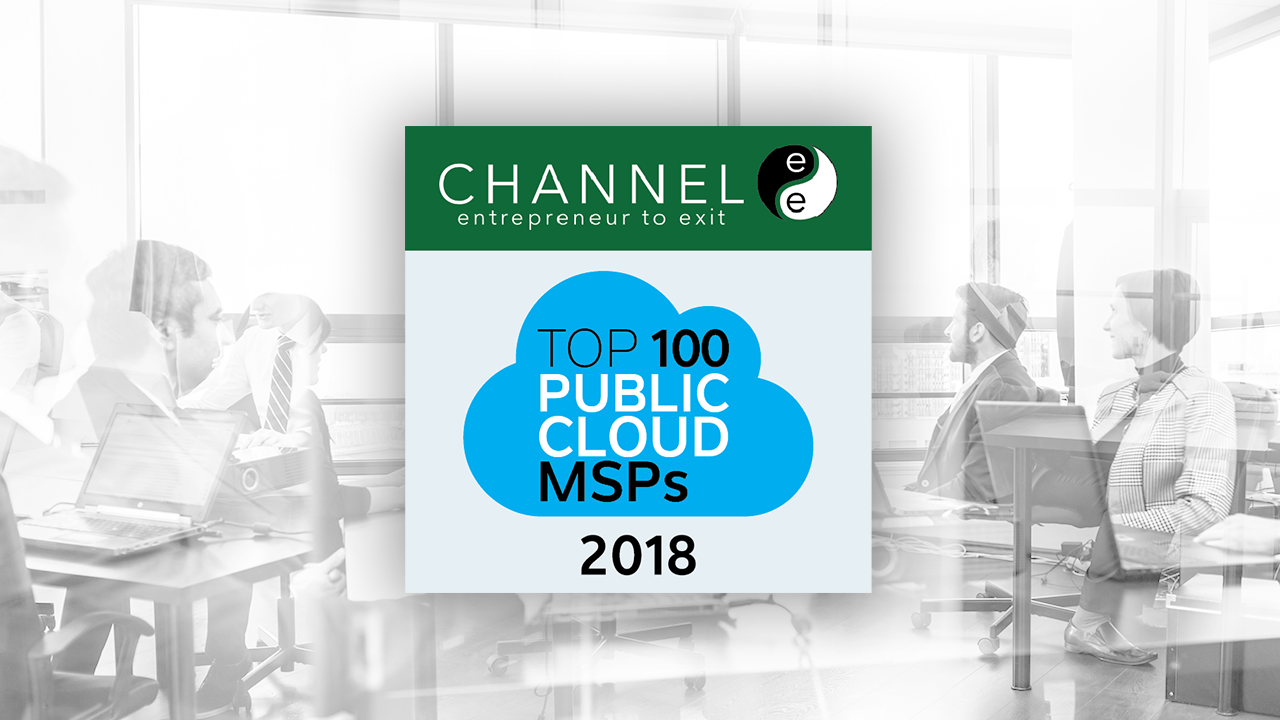 ChannelE2E released their Top 100 Public Cloud MSP list for 2018, and the top providers have one thing in common—they’re powered by CloudCheckr.

40% of the top 50 MSPs on the list rely on CloudCheckr. The Top 100 Public Cloud MSP rankings are based on ChannelE2E’s 2018 readership survey combined with aggregated third-party research. MSPs featured throughout the list and research provide consulting, migration, optimization, monitoring and/or cost management services for public clouds.

The overall global managed services market now spans more than 80,000 MSPs. However, fewer than 500 of those MSPs are extensively certified to support AWS, Azure and/or GCP workloads, ChannelE2E’s research concluded.

The Top 100 Public Cloud MSPs 2018 list and research is a global report. The honorees include MSPs from 22 countries. The lineup includes:

Demand for public cloud MSPs continues to escalate as customers attempt to move, activate, manage and optimize workloads across AWS, Azure, GCP, and other public clouds. The global cloud managed services market was $23.19 billion in 2016 and is forecast to generate a 15.4 percent compound annual growth rate (CAGR) through 2025, according to Grand View Research.

Join the program that helps you innovate around our technology, bring new offerings to customers, and accelerate your cloud businesses. Become a CloudCheckr Partner.

The Top 100 Public Cloud MSPs 2018 list and research were overseen by Joe Panettieri. Find the online list and associated report at channele2e.com/top100.